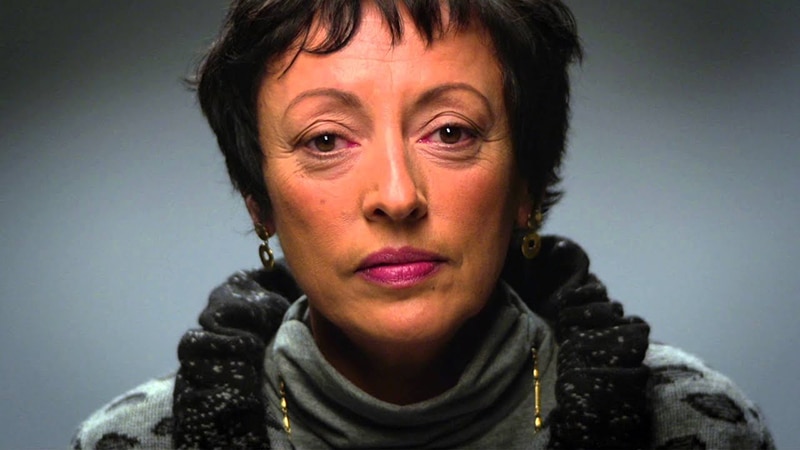 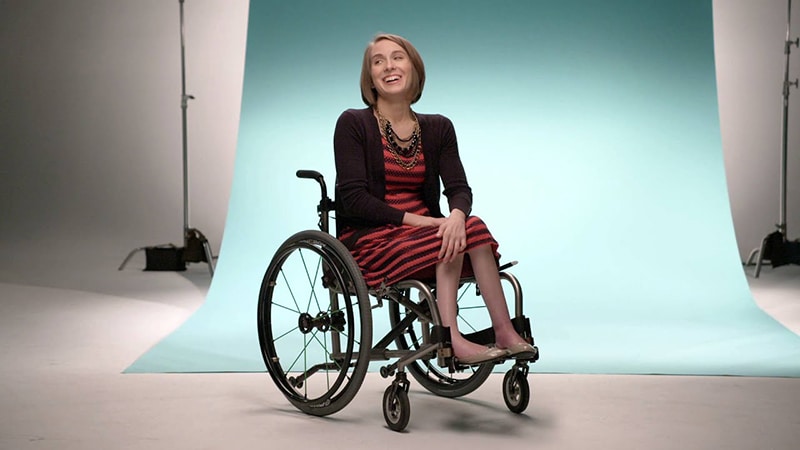 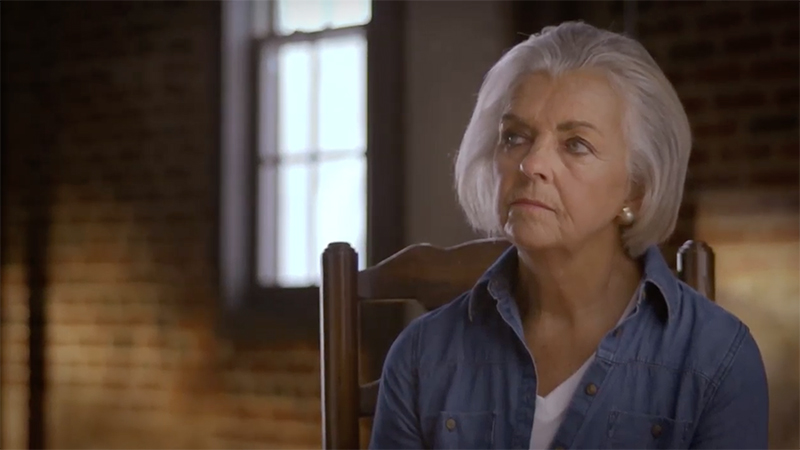 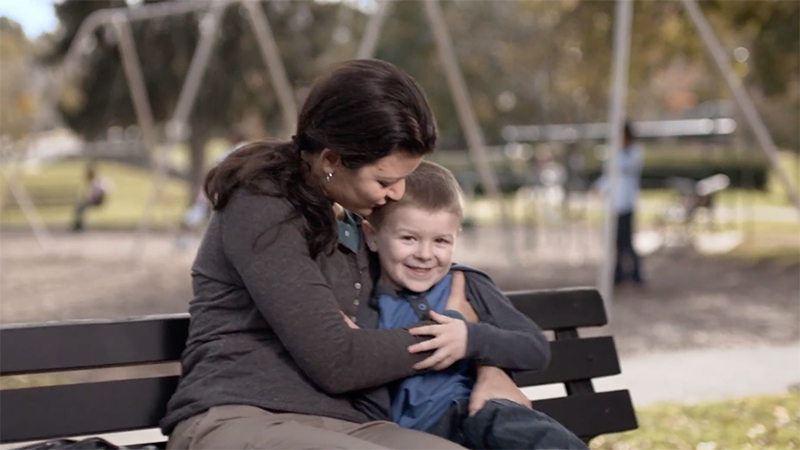 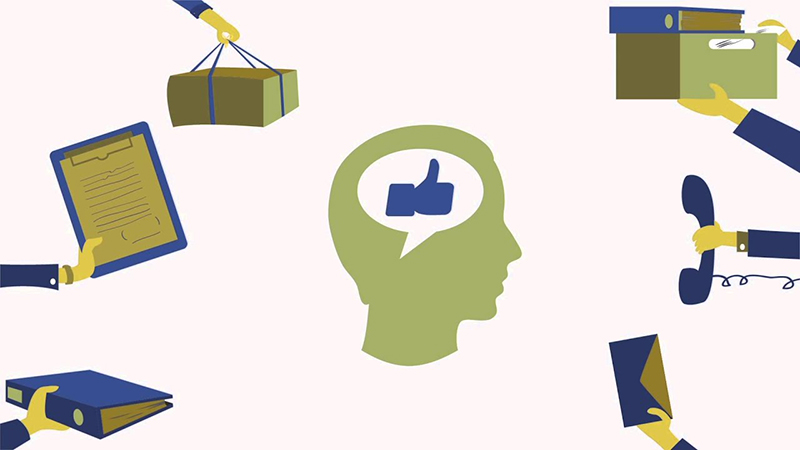 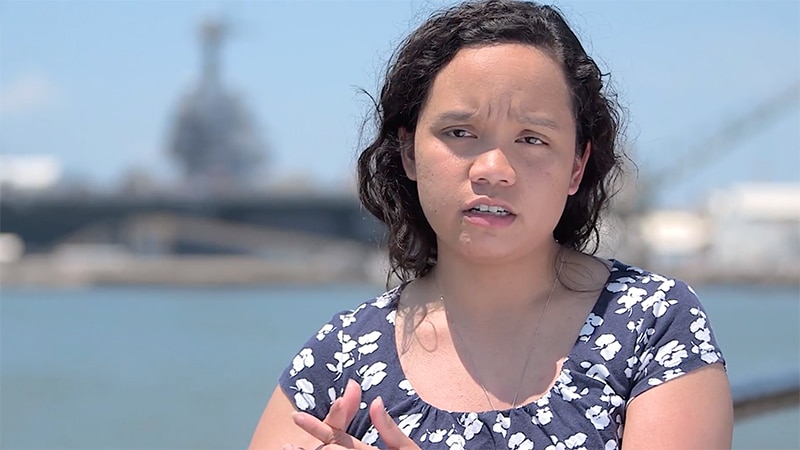 In today’s increasingly ever changing multicultural environment, it is important to have the ability to create messages in any number of languages. RaffertyWeiss Media has the experience and multilingual expertise to write, produce and create your multicultural advertising for your Spanish speaking audiences. More specifically, we offer foreign language translations with our TV and radio commercials, public service announcements, videos and print advertising to ensure your message reaches your diverse audience effectively.

Most of our public service announcements campaigns have all been produced in Spanish. The American Red Cross, Department of Labor, Peace Corps, EEOC and the Archdiocese of Washington have called upon RaffertyWeiss Media to produce their videos, radio spots and print advertising targeting the Hispanic audience.

For the American Red Cross we produced Hispanic national broadcast public service announcements (PSAs) and radio spots. The PSAs and radio commercials that we produced for the American Red Cross were for a national brand campaign called “Change A Life”. This particular Hispanic public service campaign is currently running nationally has earned over $40 million dollars to date.

We are aware that when producing TV, radio or print advertising for an Hispanic audience that there are many cultural sensitivities that need to be considered and executed properly. At RaffertyWeiss Media we write, create and produce specifically for the Hispanic audience. The script, casting, wardrobe, dialects, set design, music, graphics and editing are all tailored and designed to engage the Hispanic viewer.